I have been struggling with these monthly posts lately. This year is seriously flying by and it feels like its going even faster because I’ve been having so much fun!

At the beginning of November the bestie, Suz, and I took a weekend trip to Asheville. We flew Allegiant, but I recommend you avid if possible, but I won’t bore you with those details. Our Airbnb was a short walk outside of downtown and was adorable, with a dreamy forget view from the deck. On our first day there was did an amazing ghost tour with so much interesting history of the city.

On our second day we did a tour of the Biltmore Estate. We toured the home which was decked out for Christmas, did a wine tasting, and checked out a Da Vinci exhibit they had on site.

On our last full day in Asheville the weather was pretty crappy so we checked out the tattoo convention, which happened to be in town that weekend. I added a new bug to my forearm to keep my fly company.

We ate so much amazing food on this trip which you can read more about here.

When I got home from Asheville, Austin had finished the renovation on our pantry! I have been wanting to do this since we moved in. The pantry previously had flimsy wire racks and the shelves were too spaced out, eating up room where an extra shelf could go. Austin painted to pantry to add a little hidden pizazz and he mounted 4 sturdy wooden shelves. All I had to do was get everything organized. I love it!

A few days later we were en route to a concert in DC. We don’t typically do weekday shows in DC but this one has been rescheduled from when COVID was quite bad at the beginning of the year so it was out of our hands. We took advantage of being down that way to stop in at Planta in Bethesda for dinner. This is one of my favorite restaurants, but its a bit too far away to visit frequently. My brother came to the show with us so we got to show him some of our favorite vegan food, which is also a win.

Just as an aside, he tried a chickpea salad sandwich while over our house to watch the World Cup and now he craves them so I’m counting that as a win.

The concert was amazing. We saw AFI at the 9:30 Club and its probably one of the best shows I’ve ever been. They are such amazing artists. Their opening band, however, was the kind of music I image is used to torture people. If you ever see Drab Majesty on a lineup for a show you’re attending feel free to show up late. Anyway, AFI put on an amazing show. Above is an awesome picture Austin took from down in the pit of Davey being held up by the crowd. We saw the new Black Panther movie this month. I know it received mixed reviews but I really enjoyed it.

Before we heading to Ocean City for Thanksgiving we attended Drag Queen Christmas at the Hippodrome. This show was amazing, maybe even better than last year. I had big expectation for Jimbo and he absolutely exceeded them. And Silky! OMG, Silky stole the entire show. She was amazing.

Thanksgiving was pretty low key. The food was delicious, the weather at the beach was phenomenal all weekend, and World Cup kept us entertained. 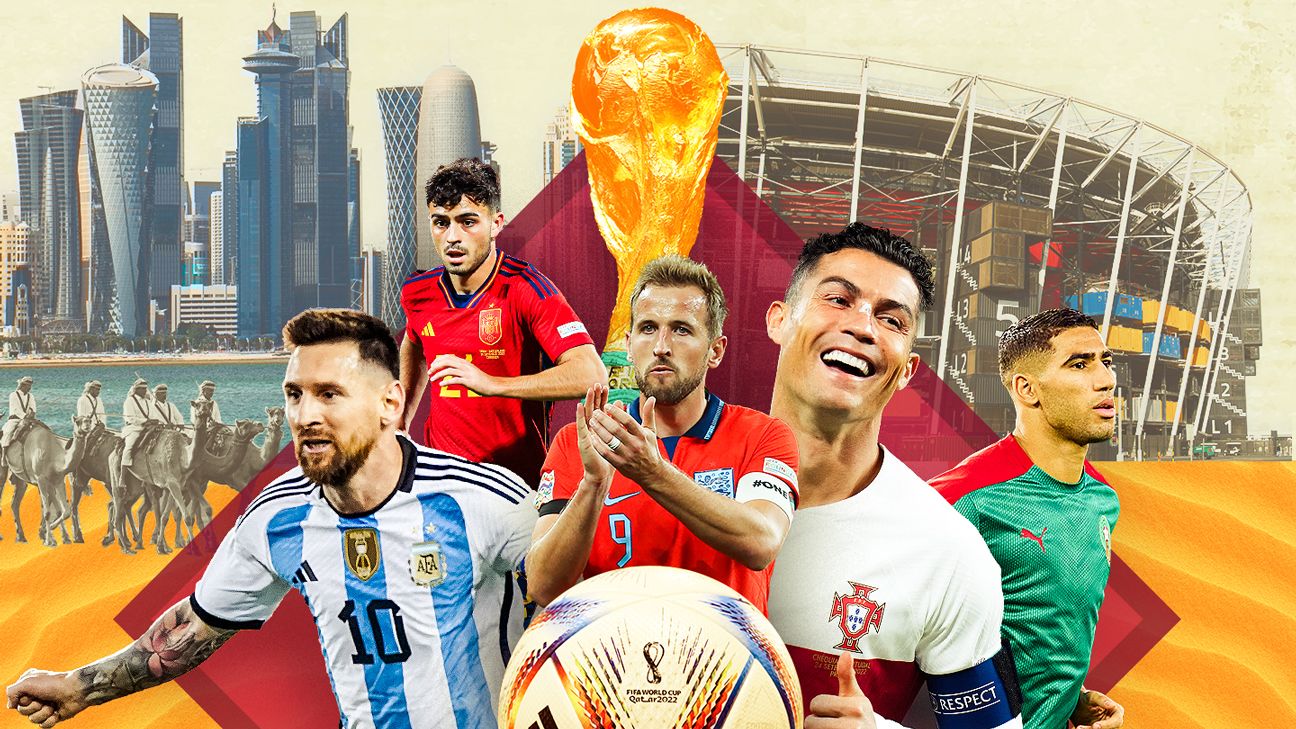 Speaking of the World Cup, I’m not sure if I’ve ever mentioned it on the blog, but I LOVE the World Cup. Aside from the atrocities committed by the host country, the games have really delivered on upsets, entertainment, and nail biting excitement.

We ended out the month with another of the best shows I’ve ever see. We saw LS Dunes at the Ottobar for Austin’s birthday. The openers were amazing and even though I wasn’t super versed in LS Dunes’ music since their album just came out, it was still one of the most engaging and entertaining shows I’ve been to. Certainly the Ottobar’s intimacy helps to foster a great show, but you can really tell these men have been playing and creating amazing music for years. If you get the chance to see them, buy your tickets the second they go on sale. Austin had a great time on his birthday and that makes me very happy.

Hey yall hey! My names Amanda and this is my blog! I’m a YouTuber, vlogger, planner, vegan, fashionista and lover of beauty and skincare. I film and write about anything that sparks my interest and I hope that you guys find those things interesting as well. If you would like a little more of me in your life all of my social media is linked below. Thanks for stopping by!

Keep up with me